Acciaroli,  from a Greek sentence that means approdo senza tempesta, important destination for niche tourism, is a famous seaside village on Cilentan Coast. The Town, in the past, was a fishing village, but, as time goes by, it began to be a touristic area of major interest. Acciaroli and Pioppi are surrounded by a clear and wonderful sea, rewarded by Bandiera Blu and Legambiente’s Cinque Vele. The Coast is characterized by the alternation of light sand and of rocky coves. Homeland of Dieta Mediterranea, it’s possible, in Pollica, to appreciate the fantastic typical products, famous all around the world just like the Cilento’s Fico Bianco. The square tower in the harbor is a fortress, fitted with a great deal of charm. In the past, it was part of a coastal defensive system, made by Angevin. In XIII century, Frederic II incorporated it in the defensive system against pirates’ attacks. Acciaroli’s typical houses, made in stones to the edge of the reef, disappeared in ’70, because of the reorganization of the harbor, had a runway, to live up to the first floor, which connected them to the street. Caléo’s tower is an important and fascinating ancient structure, south village, in mint condition. Hemingway’s memory is very important to Acciaroli. The American writer wrote Il Vecchio e Il Mare, during his period in the village. This was a story about the simple life of fishermen and their relationship with sea.

Places to go and free time

L’Ecomuseo della Dieta Mediterranea, exposition of Dieta Mediterranea, made by journeys and products, is recognized by UNESCO, as Intangible Heritage of Humanity.  The museum, in Palazzo Vinciprova, in Pioppi, offers a great exhibition hall and it is takes place on territory by paths, educational gardens, historical places and immaterial projects. Cilento is one of the seven references of Dieta Mediterranea. Ancel Keys’ witness has allowed the international knowledge of this type of diet, typical in this area. The American academic discovered the connection between diet and a long-lived and sane lifestyle. Museum isn’t just a simple exposition, but it’s also a melting-pot of products, environment, habitat, tradition and life-style.

Pollica is an amazing destination for cooking lovers, thanks to the quality and authenticity of the products of Dieta Mediterranea. It’s imperative for foodies to eat in restaurants like Il Suscettibile, in Pioppi, known to his innovative and farm-to-table cooking, il Castello dei Principi Capano, in Pollica, included in a magnificent farmhouse, where it is cooked succulent and typical cilentan plates. At last, it’s important point out the restaurant Il Rosso e il Mare and the agritourism Il Sentiero. To sip a great cilentano wine and to taste amazing products, by the sea, it’s possible to do this at Pioppi Café. characteristic bistrot, made in Cilento. 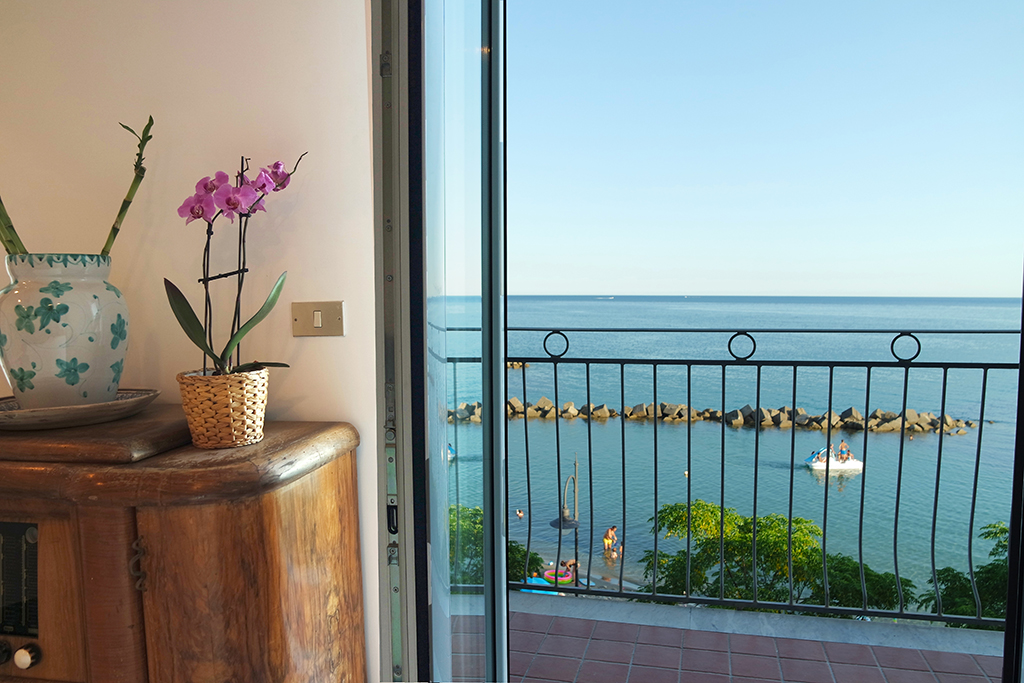