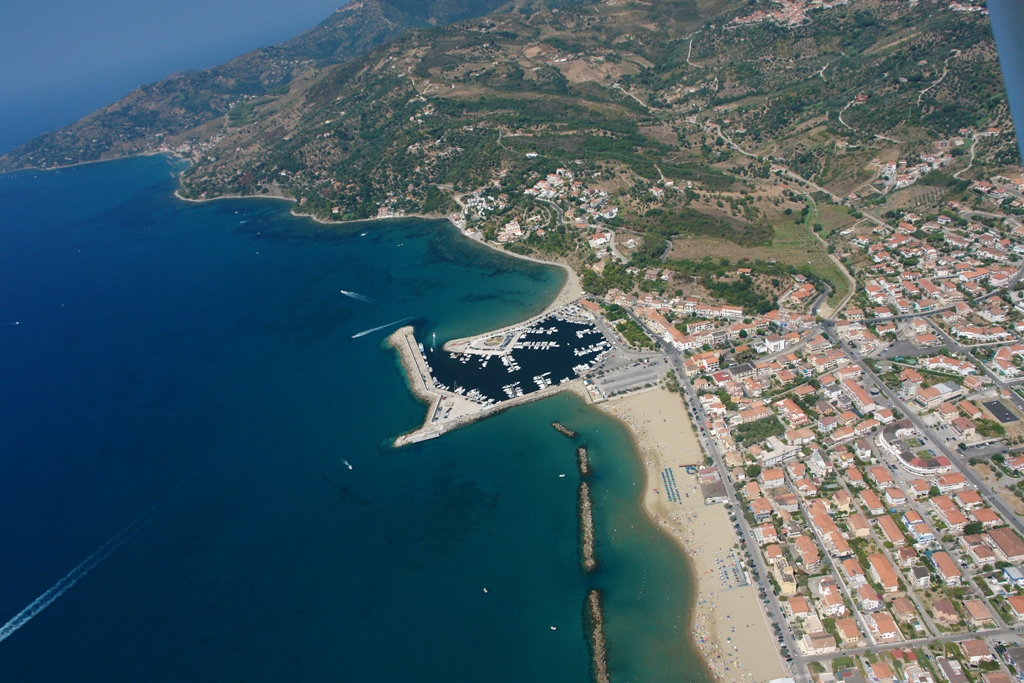 Cilento, too often confused with Salento, is the area in the south of Salerno Province, the largest Campania province. Where are the exact boundaries? We can say that Cilento takes its name from the river Alento and Cis prefix (after) which therefore means the Cilento as the territory after the river Alento (roughly from the town of Vallo della Lucania to the south). Today Paestumis universally considered “Cilento door” and conventionally we can say that’s where you can start to talk about Cilento. This very charming and unspoiled region is rich in history and natural beauty that have remained largely unknown. There are 3 historic places deemed UNESCO (Elea – Velia, Paestumand the Certosa di Padula) and the National Park of Cilento Vallo di Dianoand Alburni unique for its biodiversity, it’s also a Biosphere Reserve and in 2010 the first national Italian park to become Geopark. Cilento is also the home of an intangible heritage of humanity … we will write in a future post about this. Cilento includes many municipalities, in mountain, in hill, in plain and on the coast while maintaining their peculiarities but are united by customs, mores and … the excellent local products! 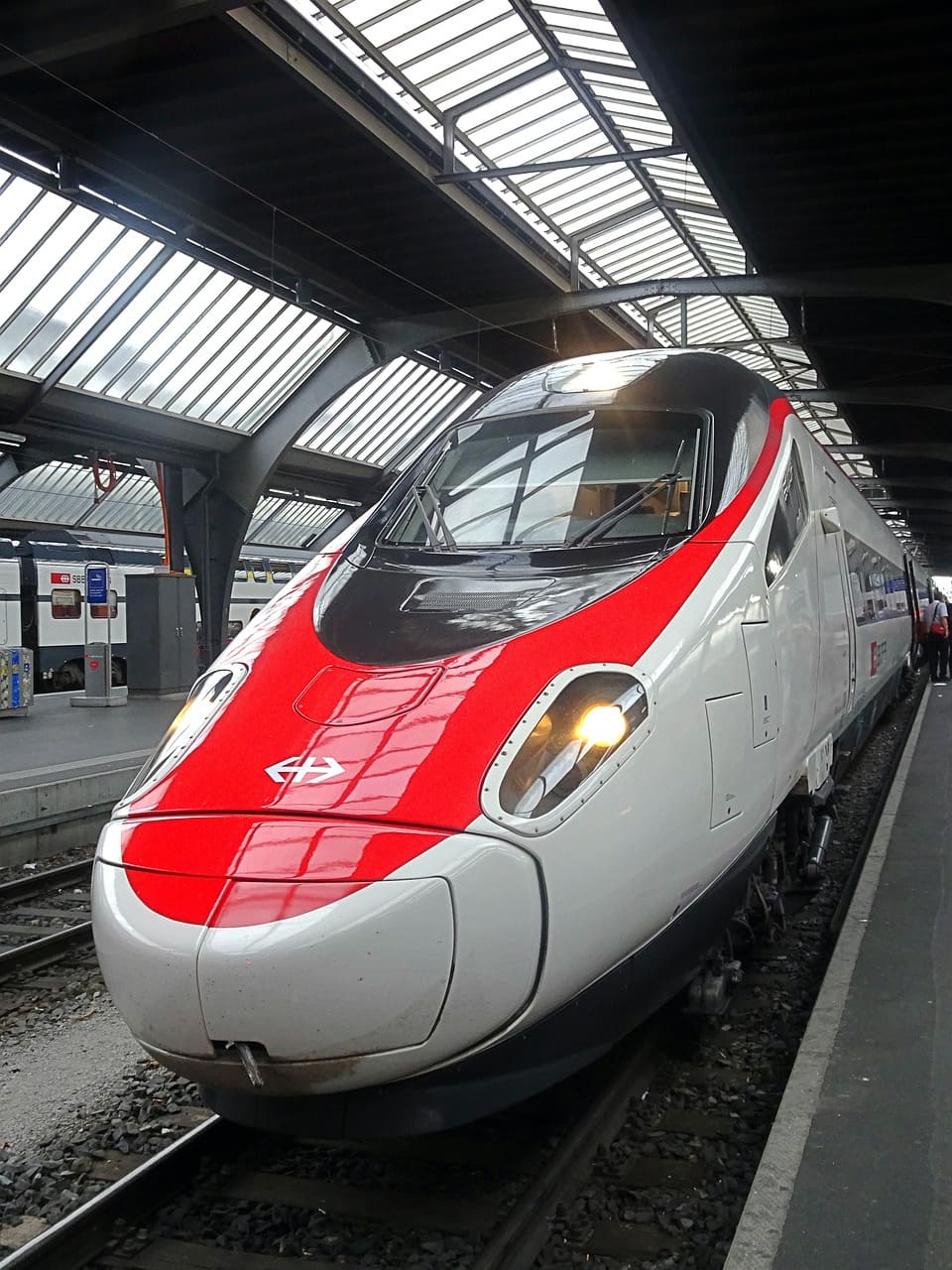 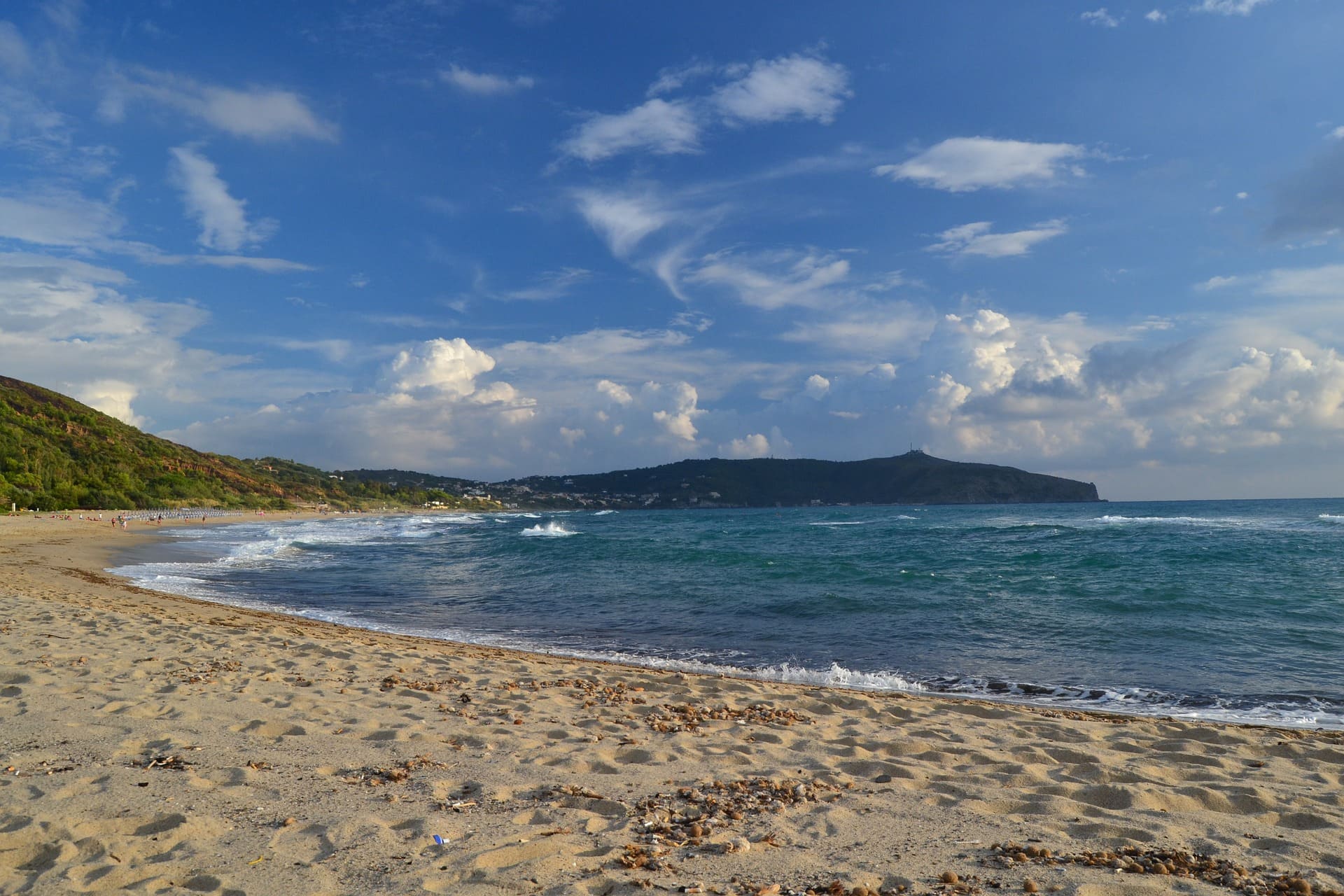