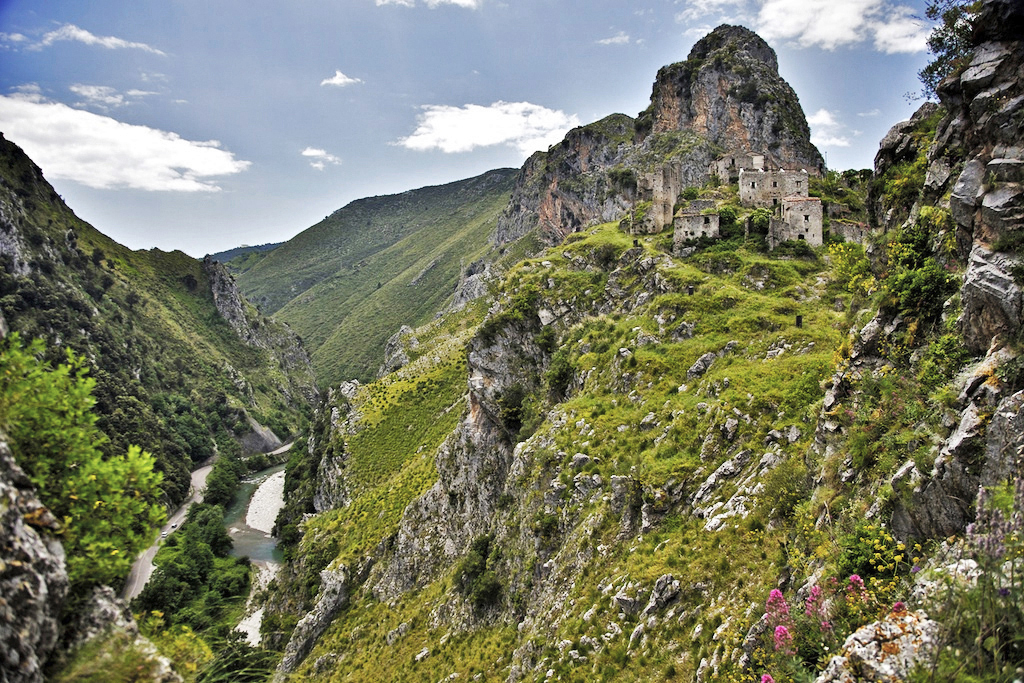 Explore the CILENTO, a place to visit at least once in your life. 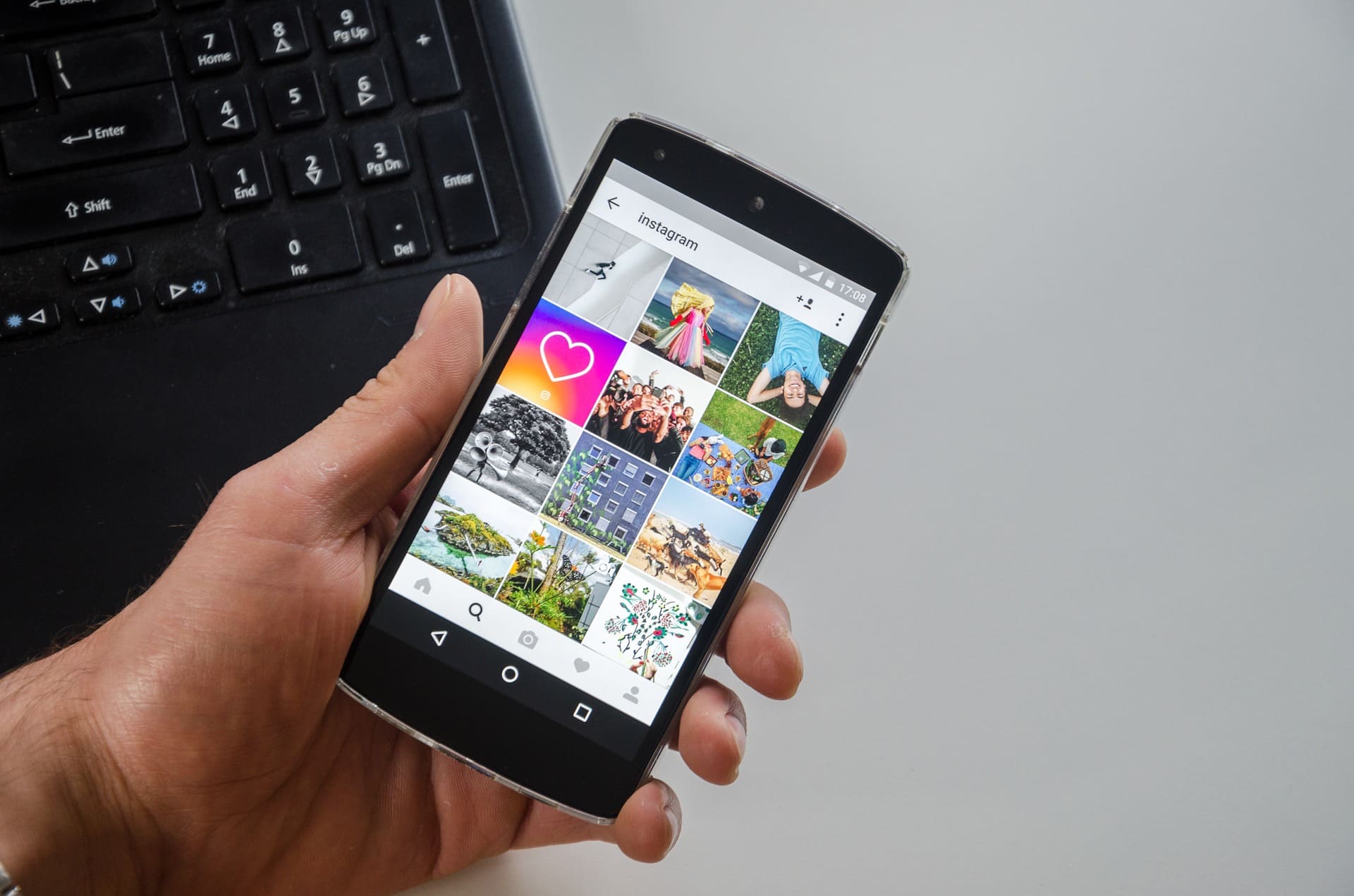 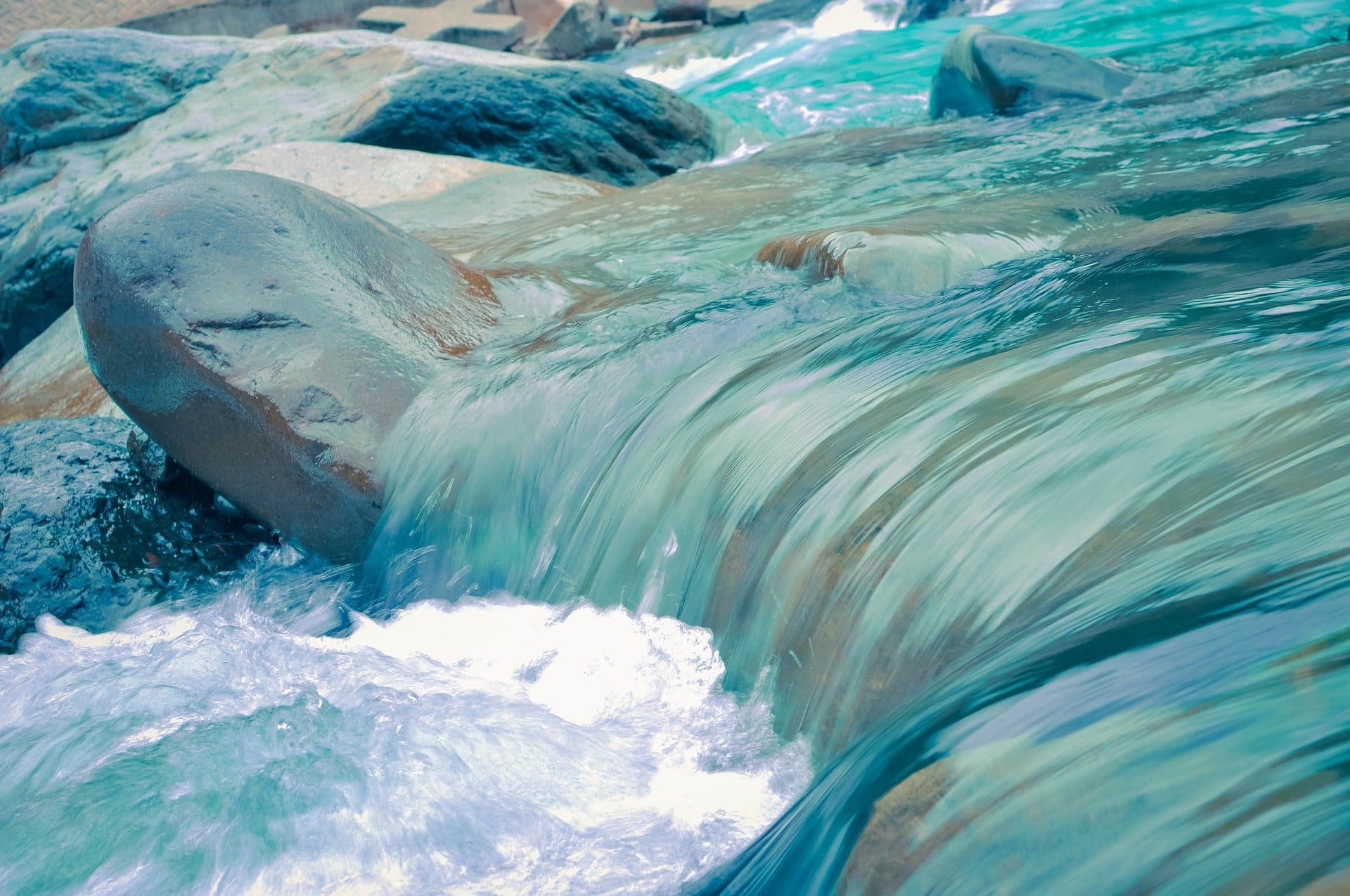